CH. Yes its love one another As I have loved you That is what Jesus tells us to do Look after your neighbour And love your God too,…. For that is what Jesus wants us to do. The Story Now Jesus once told of a traveller Who was robbed and left wounded to die When along came a high priest Now wouldn’t you think, he’d help,… But no! He just passed by. Then along came a Levite from the temple, A learned and honourable man. But he too walked on, Now wasn’t that wrong? Who was going to help the poor man? Then a Samaritan – riding a donkey Came down the road A Samaritan – got off and he helped him And carried him home. Now which of the three was his neighbour? Which one would you call a friend? Which one showed his true compassion? Listen to what Jesus said,…           CH. Mark Bainbridge ©1996

Buy Water Of Life For The Classroom 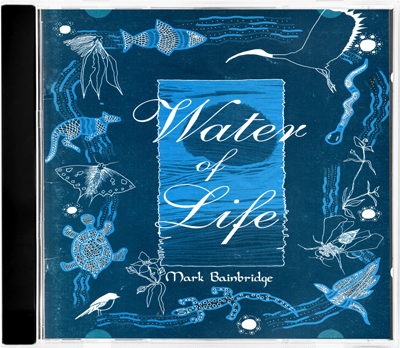